The Dolce Rima duet (Sweet Rhyme) was founded in 2009 by two Valencian performers whose paths crossed in Seville, considered to be the “capital city of Ancient Music” in Spain. Interested especially in the fusion of poetry and music, their repertoire focuses on the Spanish Renaissance of the vihuela players, on Spanish Baroque and the Italian Seicento.

Nowadays, Dolce Rima is a group of variable formation, because it often includes historical percussion and other instruments depending on the repertoire.

The group recently recorded an album of Renaissance music for voice and vihuela called “Al alba venid” (“Come at dawn”), (Gadgad music, Valencia, 2013), about the female figure as a subject of love. Financed by Verkami, a crowd-funding platform, Dolce Rima is the first Spanish group of ancient music to use this innovative form of financing.

“The result is a modern sound which is odd in the case of ancient music (…) It really does sound like music from the XVI century but there is something familiar about it, something that makes it attractive to the ear of the XXI century” (Pablo Rodríguez Canfranc). 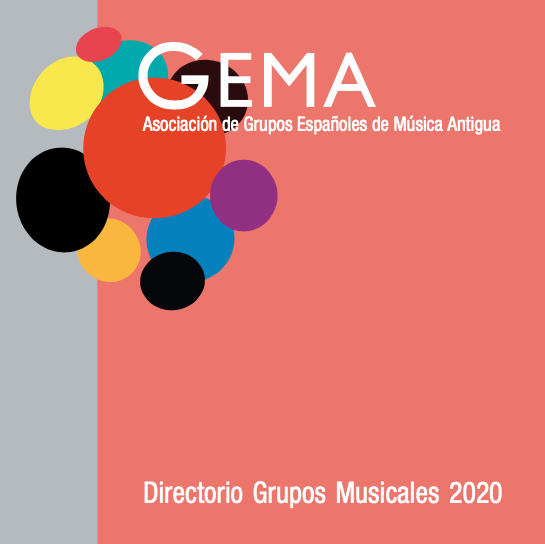