La Galanía is one of the most promising specialized groups in the Spanish music arena today. Founded in 2010 by Raquel Andueza and Jesus Fernández Baena, its purpose is to perform music from the XVII and XVIII centuries following careful historicist principles by working with the best Spanish and international musicians who specialize in this repertoire.

The group’s main focus is the soprano Raquel Andueza, who is regularly invited to the major concert halls and festivals around the world.

La Galanía made its very successful debut in the Cathedral of Pamplona with Pergolesi’s Stabat Mater and it continues to perform at important European auditoriums: the National Auditorium in Madrid, the Deutschland RheinVokal, the Cultur Casino in Bern, the Konzerthaus in Berlin, the WDR in Köln, the Saint Michel in Thiérache, the MAFestival in Bruges, the Almudaina Palace in Palma de Mallorca, the Aranjuez Festival and the Musical Fortnight in San Sebastian, etc.

Its first CD, “Yo soy la locura” (“I am the madness”) (2011), for the Ánima e Corpo record company, was unanimously awarded the FestClásica award and its new record, “Alma Mia” (“Soul of mine”) (2013), a compilation of arias and cantatas of Antonio Cesti, is also receiving major awards. 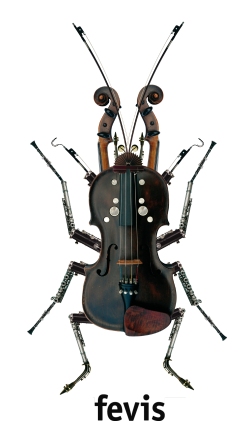